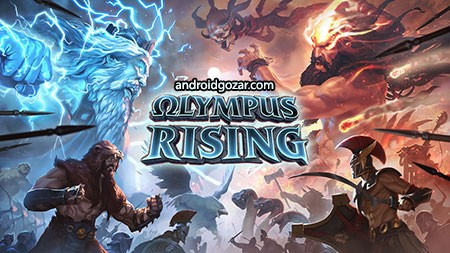 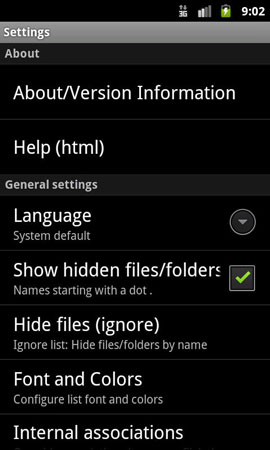 Release v 3.0 beta 13
Added: Install split APK files backed up with other programs than Total Commander by selecting all parts and tapping on the main apk
Fixed: Media player: Remove prefix "content://com.ghisler.files" from paths when opening tracks by clicking on them in Total Commander
Fixed: Android 10 seems to show only one file picker (GET_CONTENT) per app -> prefer the one returning "content:" URLs
Fixed: When re-opening the program, only paths on the first found virtual device (e.g. SD-Card, primary) were restored
Fixed: Pass path to external file system as content: URL to plugins which support it, when the file needs to be moved, so the plugin can delete the file after uploading
Added: Show APK icon also in virtual folders, using APKParser from github.com/jaredrummler
Added: Show APK information when tapping on them also in virtual folders (storage access framework)
Added: Install split APK files backed up with Total Commander by tapping on the main apk (the parts must have the same base name with the split part after a dash "-")
Added: Export all parts of a split APK from "Installed apps" to regular directory or virtual folder. The parts are named "App name-split_name.apk"
Fixed: Multi-rename tool: Error renaming files in LAN plugin, path must end with '/'
Fixed: On Android 6 or newer, do not call recreate() to switch between light and dark mode - it crashes on Cyanogenmod. Instead call finish() and then startActivity()
Fixed: Unregister USB connect/disconnect notification receiver in onDestroy
Fixed: Multi-rename tool: text in preview list could appear in wrong color after switching between light and dark mode, e.g. white on white 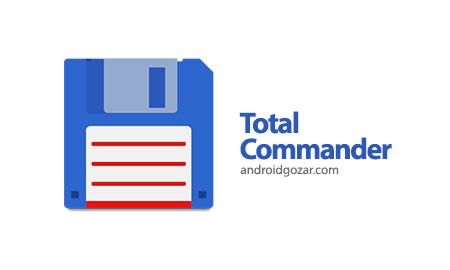 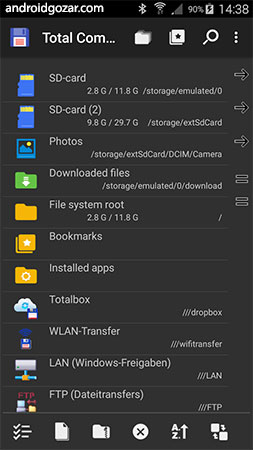 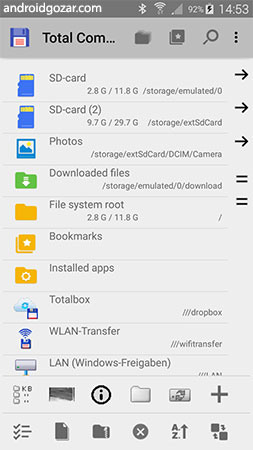 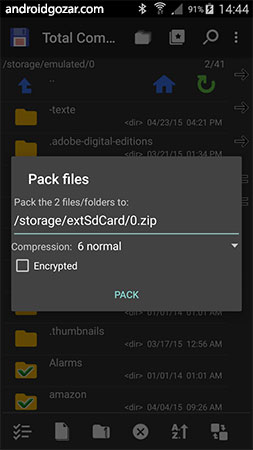 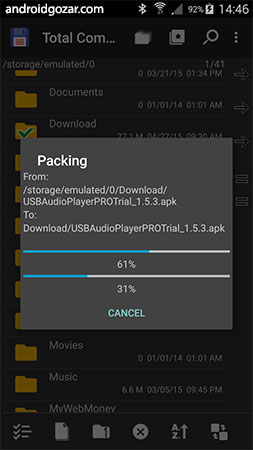 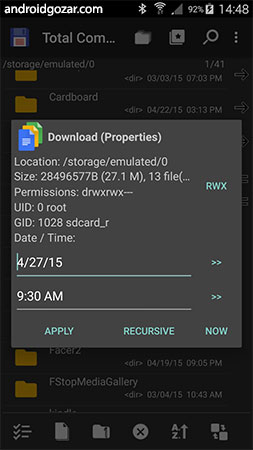