New Season
The new season has already begun! All players’ mines went to the bots and their levels dropped. Your task is to take them back, level them up, and defend them from attacks!

New tower
Flying Shredder is a mythic tower. Its flying, and inflicts a Hemorrhage on the enemies that deals damage over time.

And new heroes, new enemies, a new totem, and a lot of fixes! 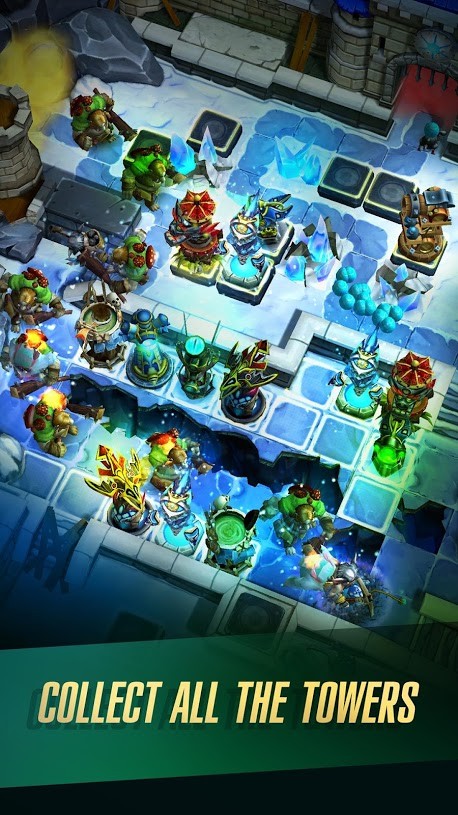 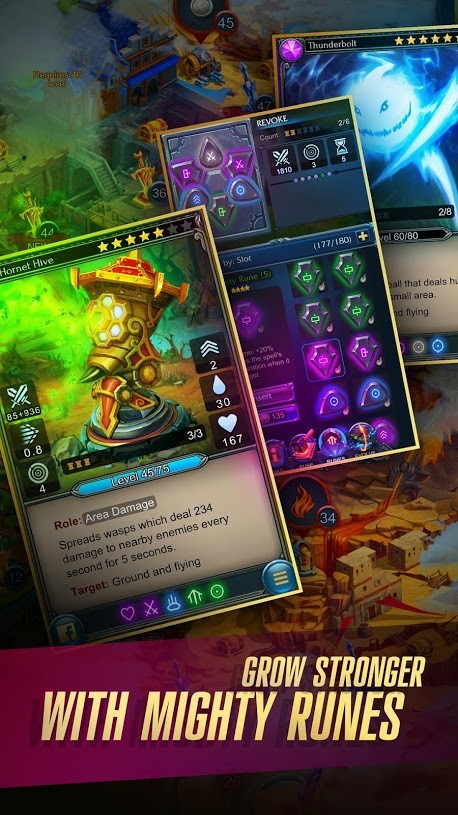 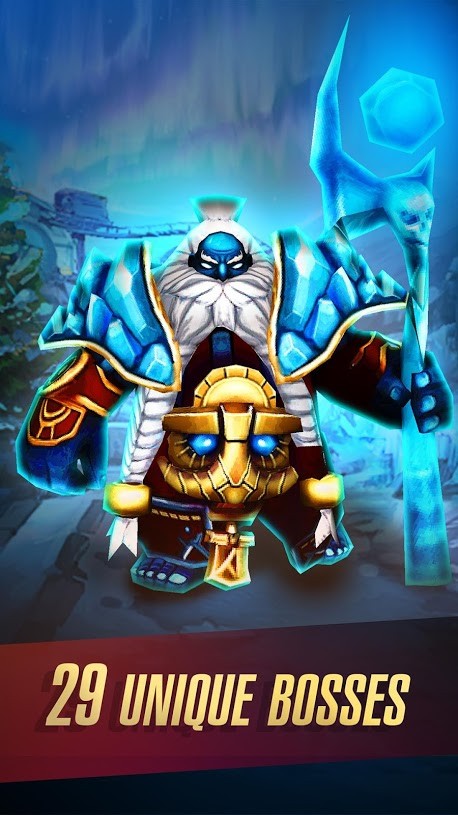 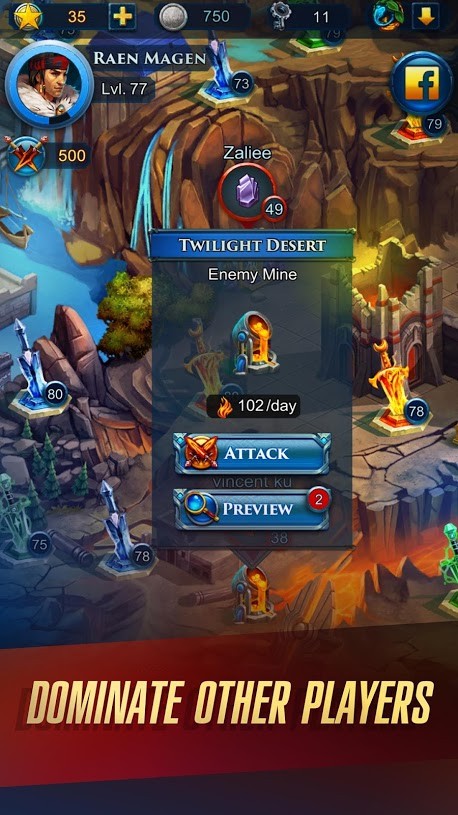 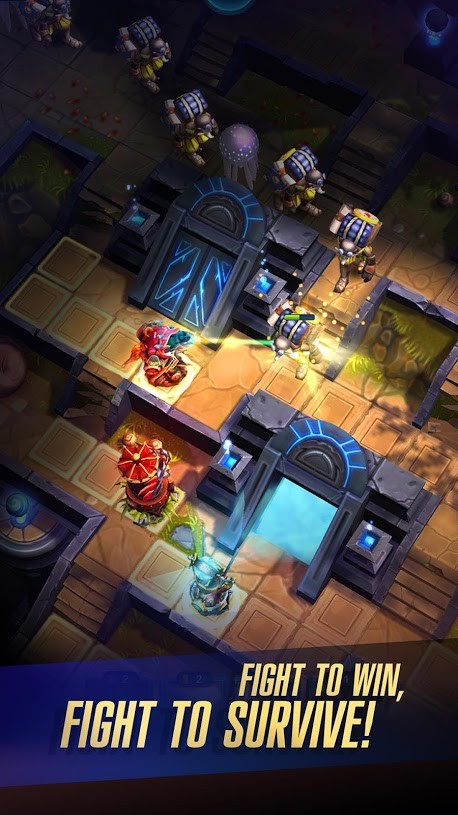